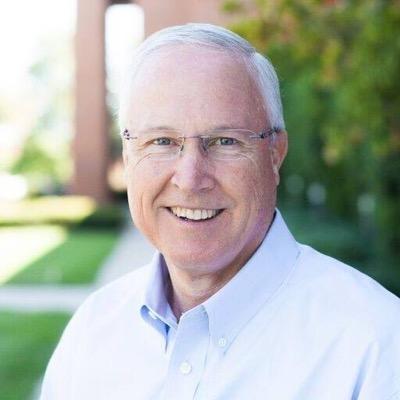 An Alabama native, Bruce Chesser attended the University of Mobile (BA in Psychology), then Southwestern Baptist Theological Seminary, where he earned a Master’s degree and Doctor of Ministries degree. He and his wife, Joy, met in college and married in 1978 during their seminary years. They have two sons–Justin, who is married to Meredith, and Travis. Justin and Meredith are both 2006 graduates of the University of Alabama and they live in Montgomery, Alabama. Justin and Meredith have two daughters. Ruthie was born in September, 2015 and Fran was born in September 2020 . Justin is in the construction business and Meredith is a CPA.  Travis graduated from the University of Alabama in 2012 and now lives in Nashville and works as a Senior Buyer for the Dollar General corporate office in Goodlettsville. Travis also earned an MBA degree from Union University in 2017. The Chesser’s have served the following churches: First Baptist, Spearman, Texas; First Baptist, Opp, Alabama; Fayette First Baptist, Fayette, Alabama; Calvary Baptist, Tuscaloosa, Alabama; Geyer Springs First Baptist, Little Rock, Arkansas; and First Baptist Church of Hendersonville since August 2009. Bruce was elected President of the Tennessee Baptist Convention in 2019.  Bruce enjoys all sports, especially involving the University of Alabama. He is also a fan of the Tennessee Titans and the Nashville Predators. Director of Member and Guest Services 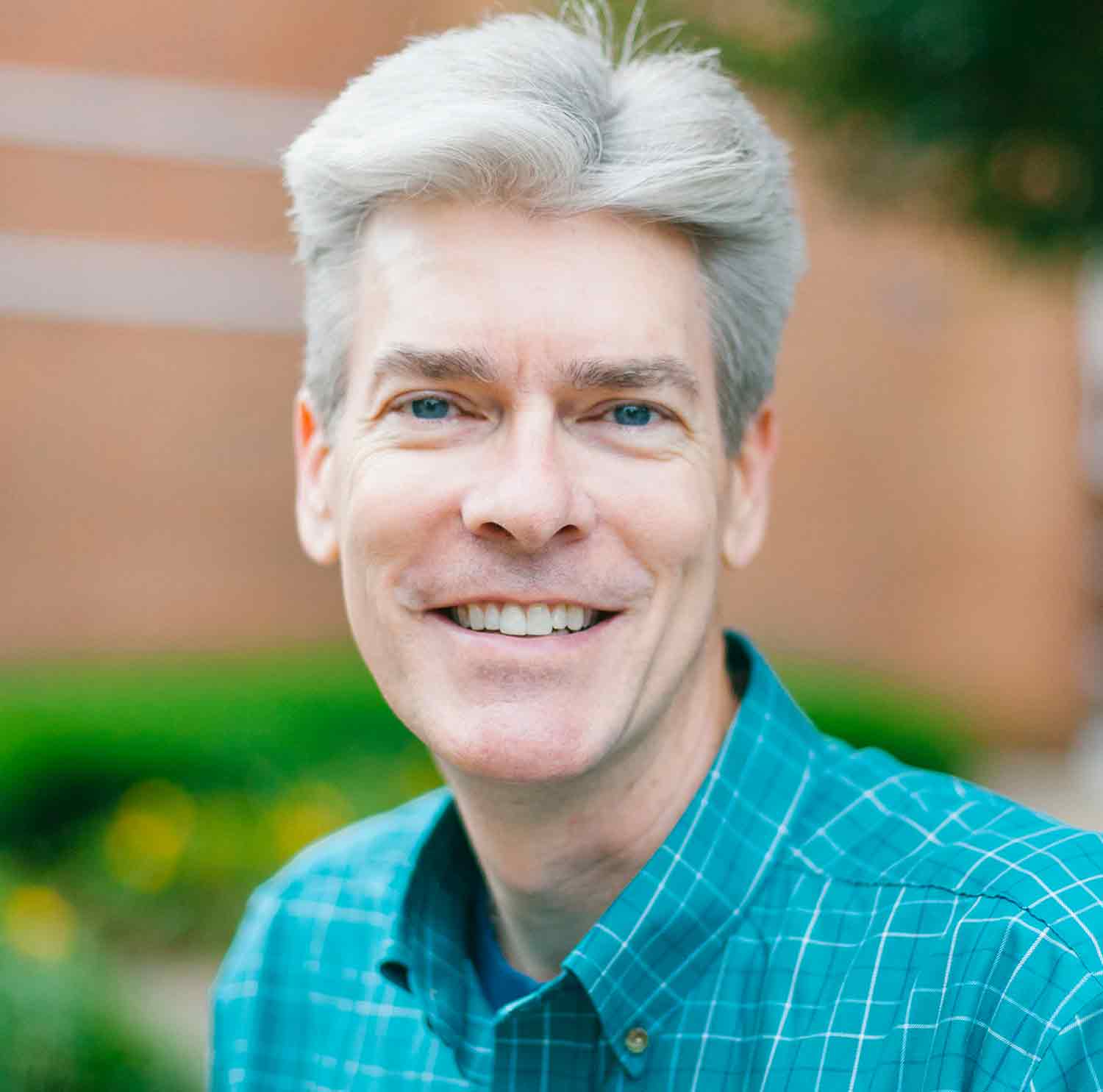 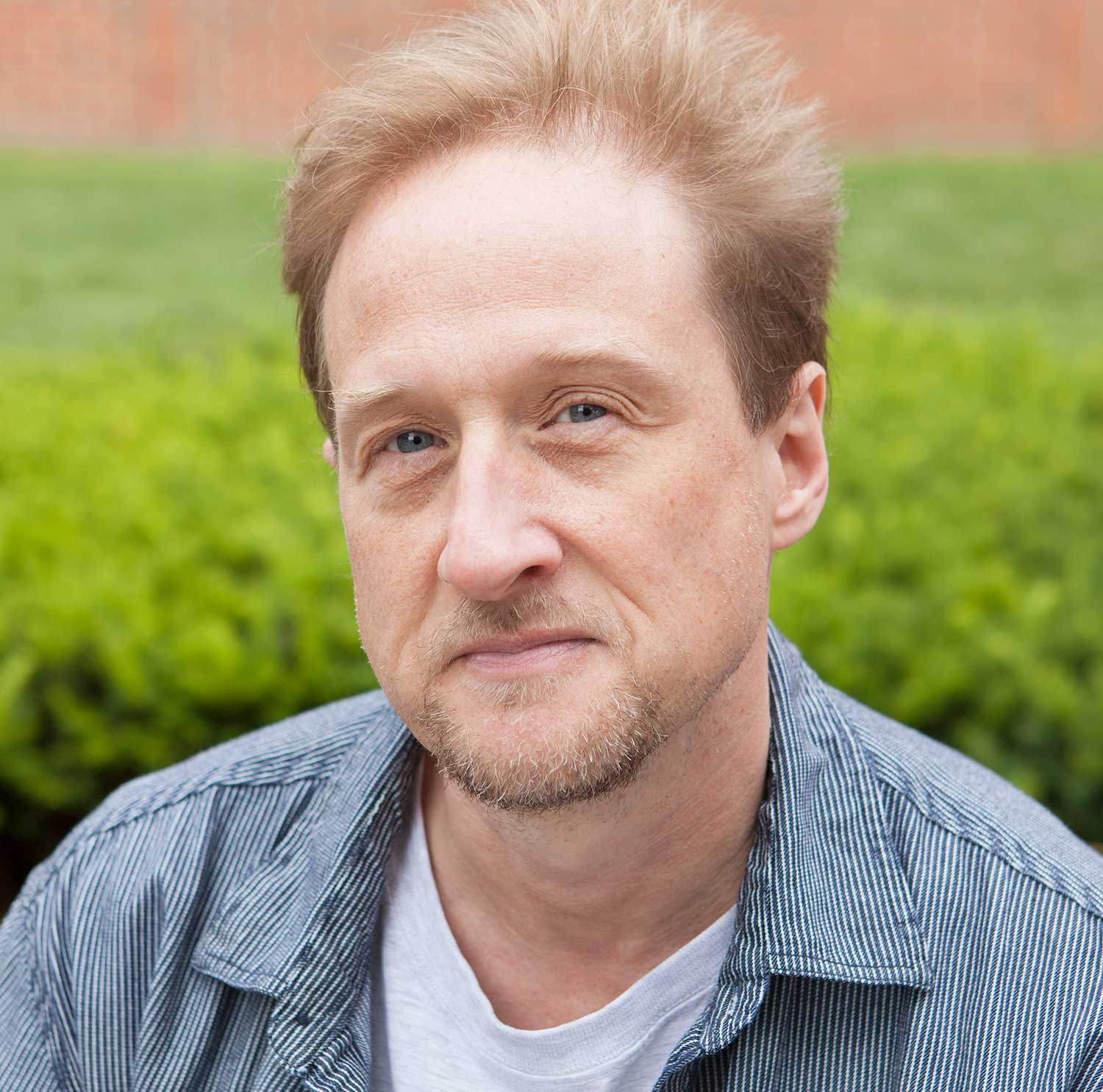 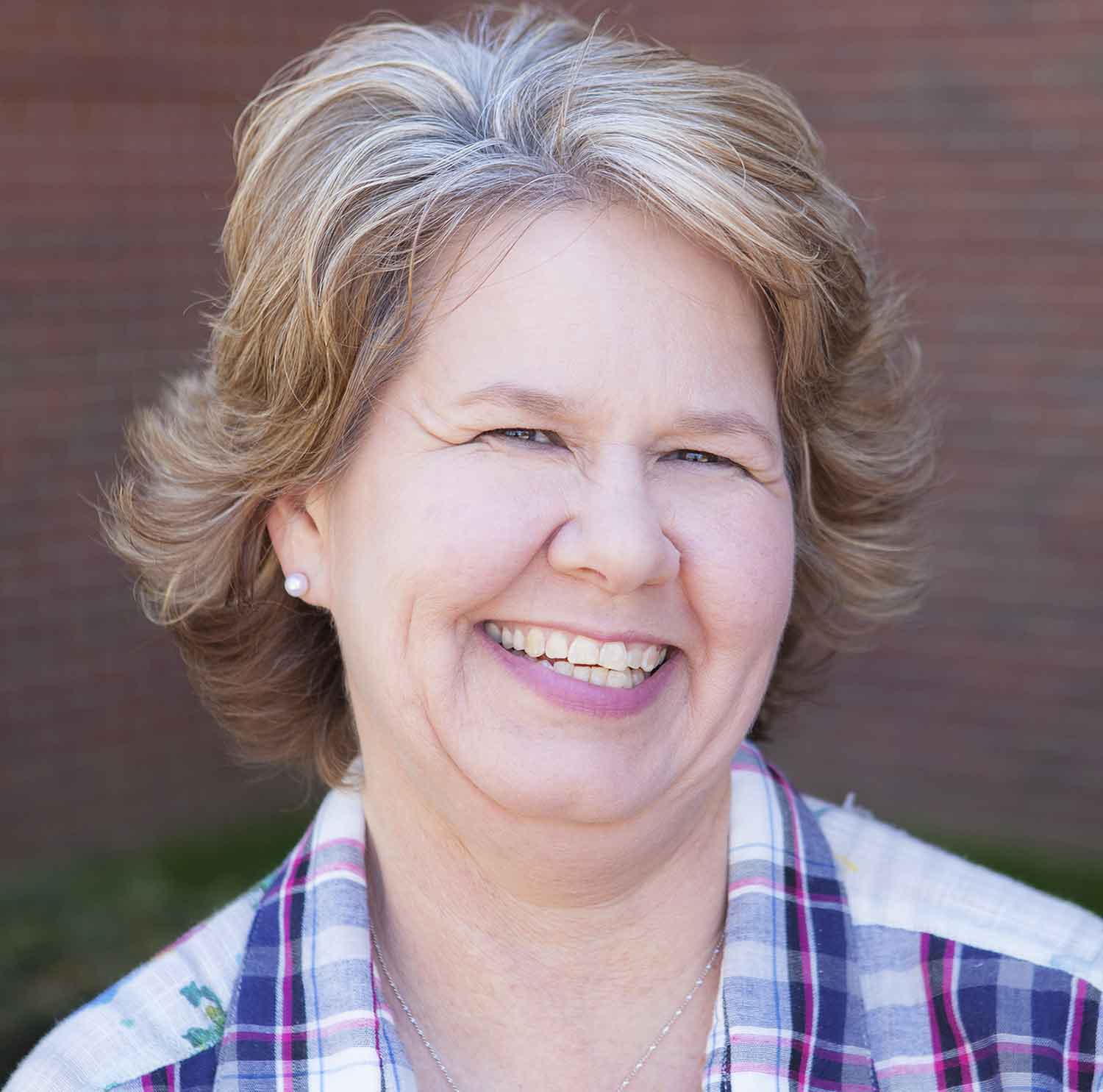 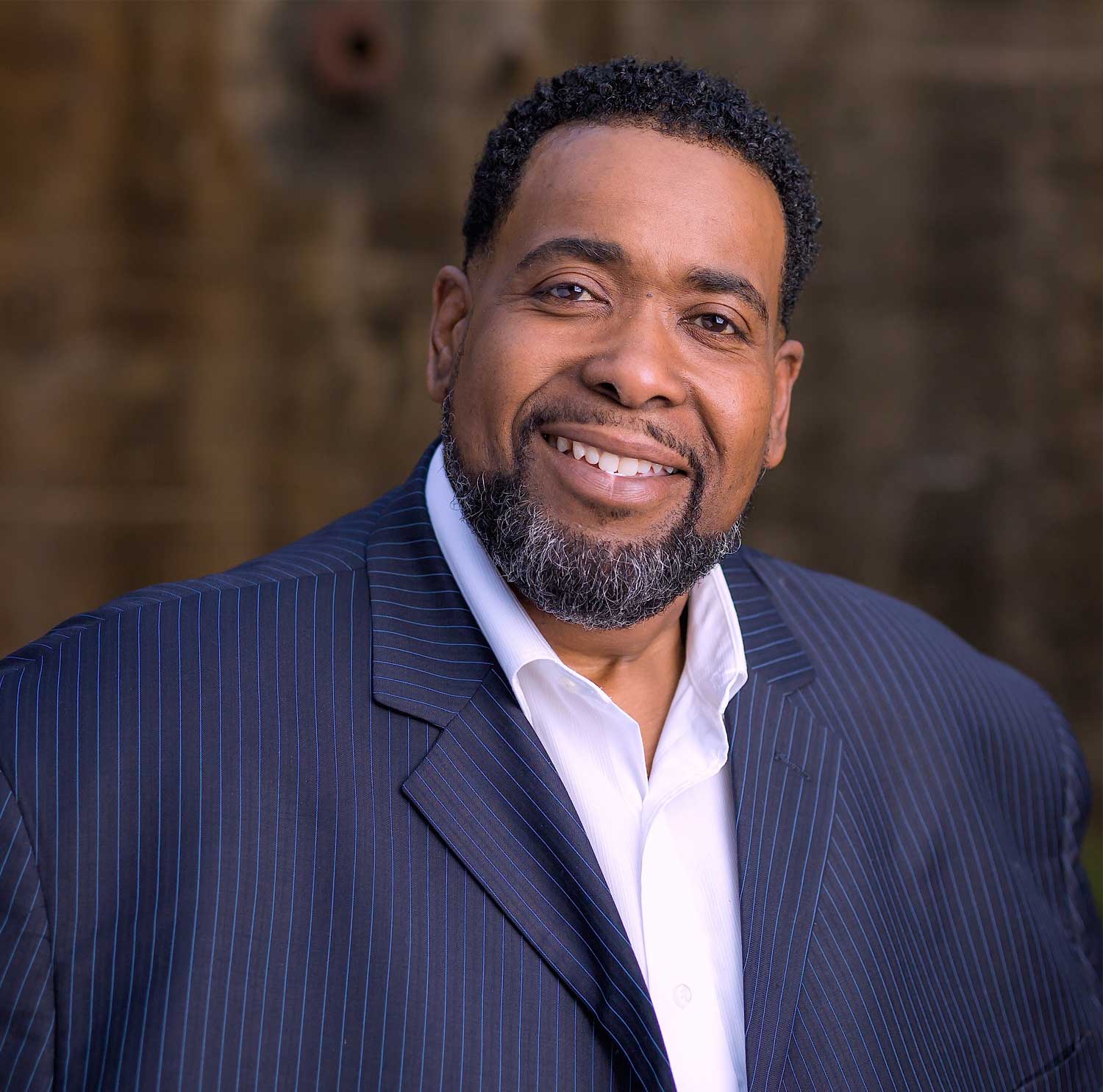 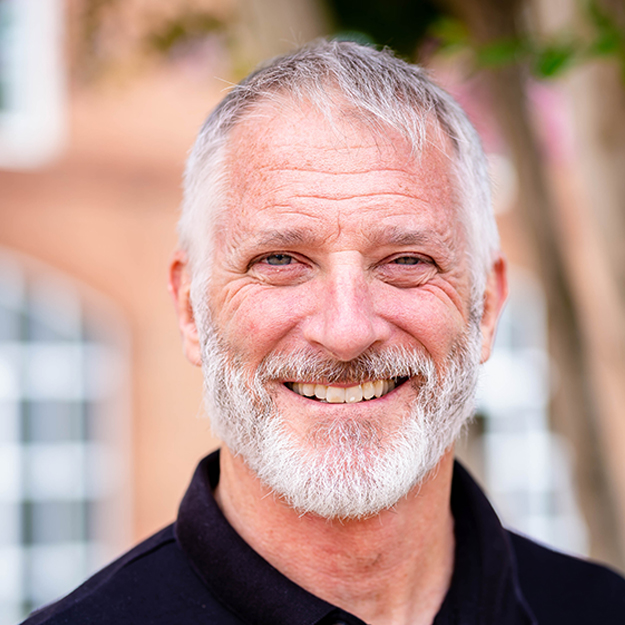 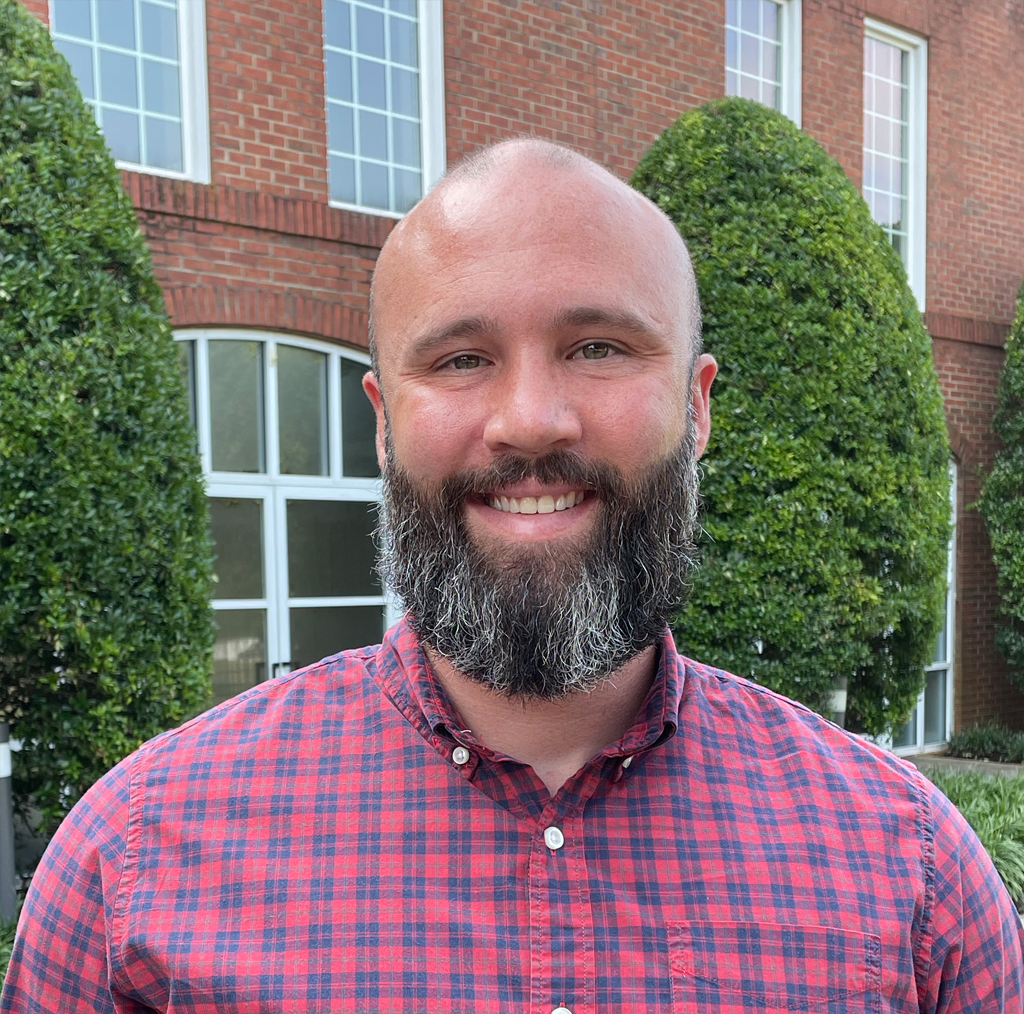 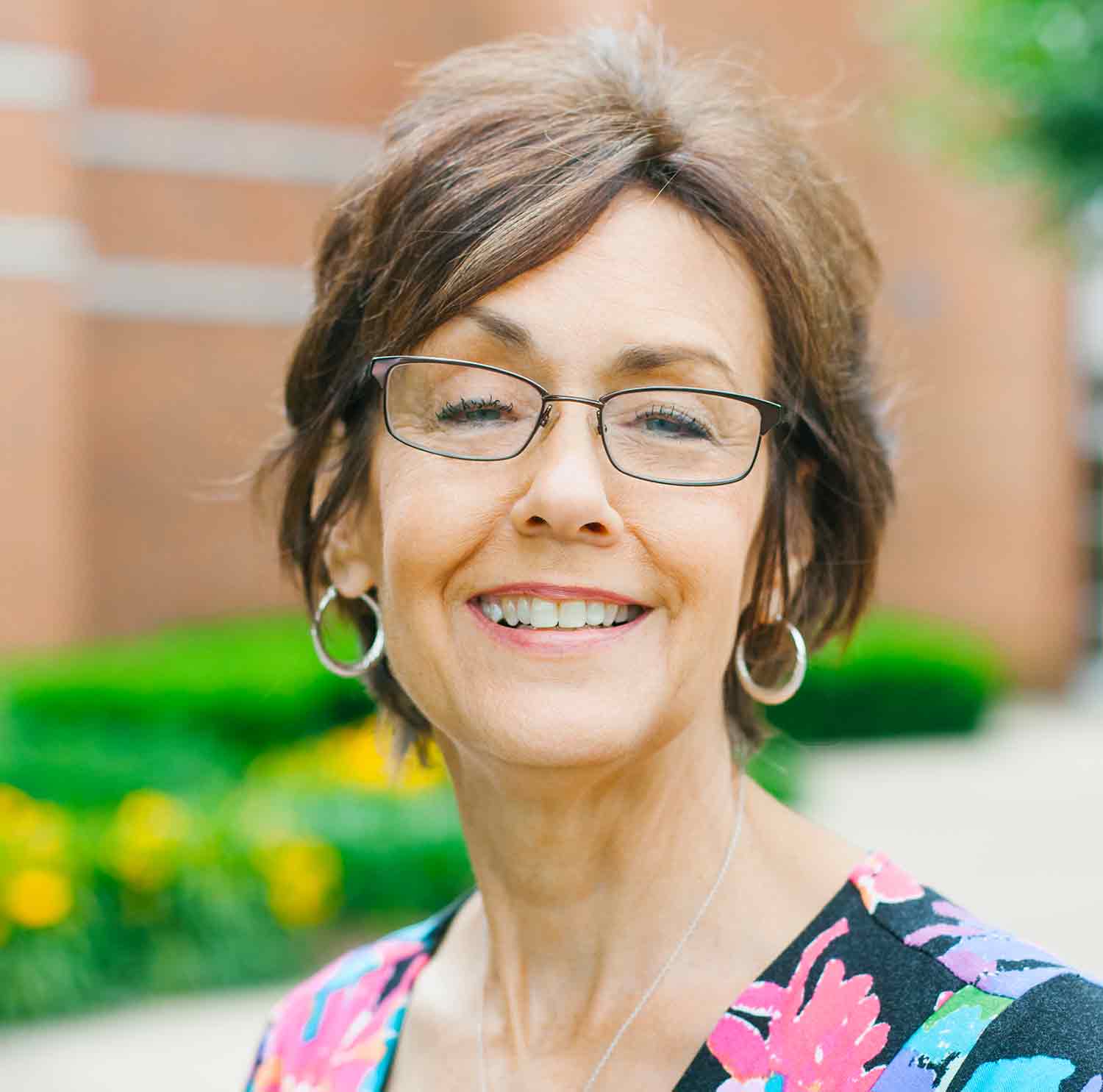 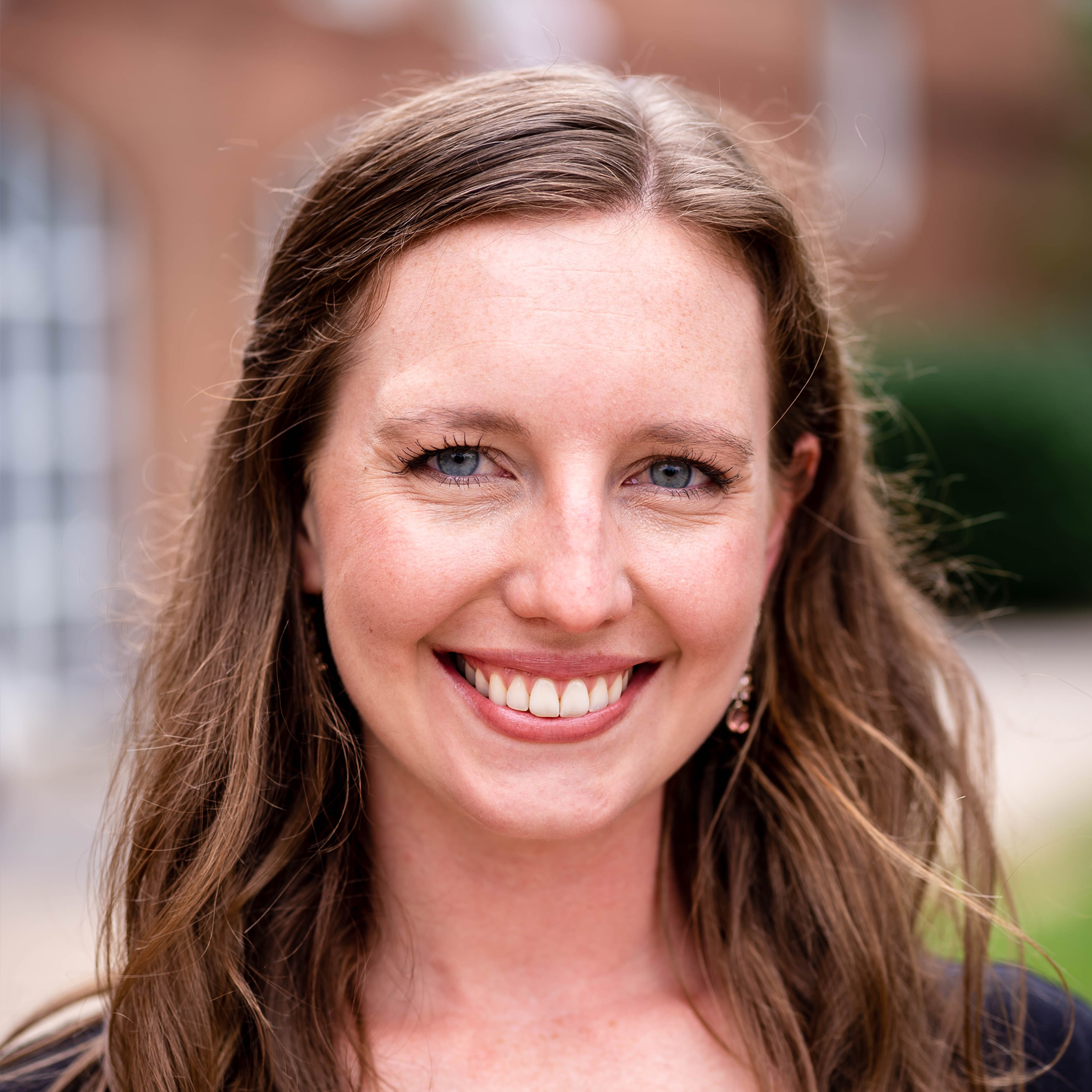 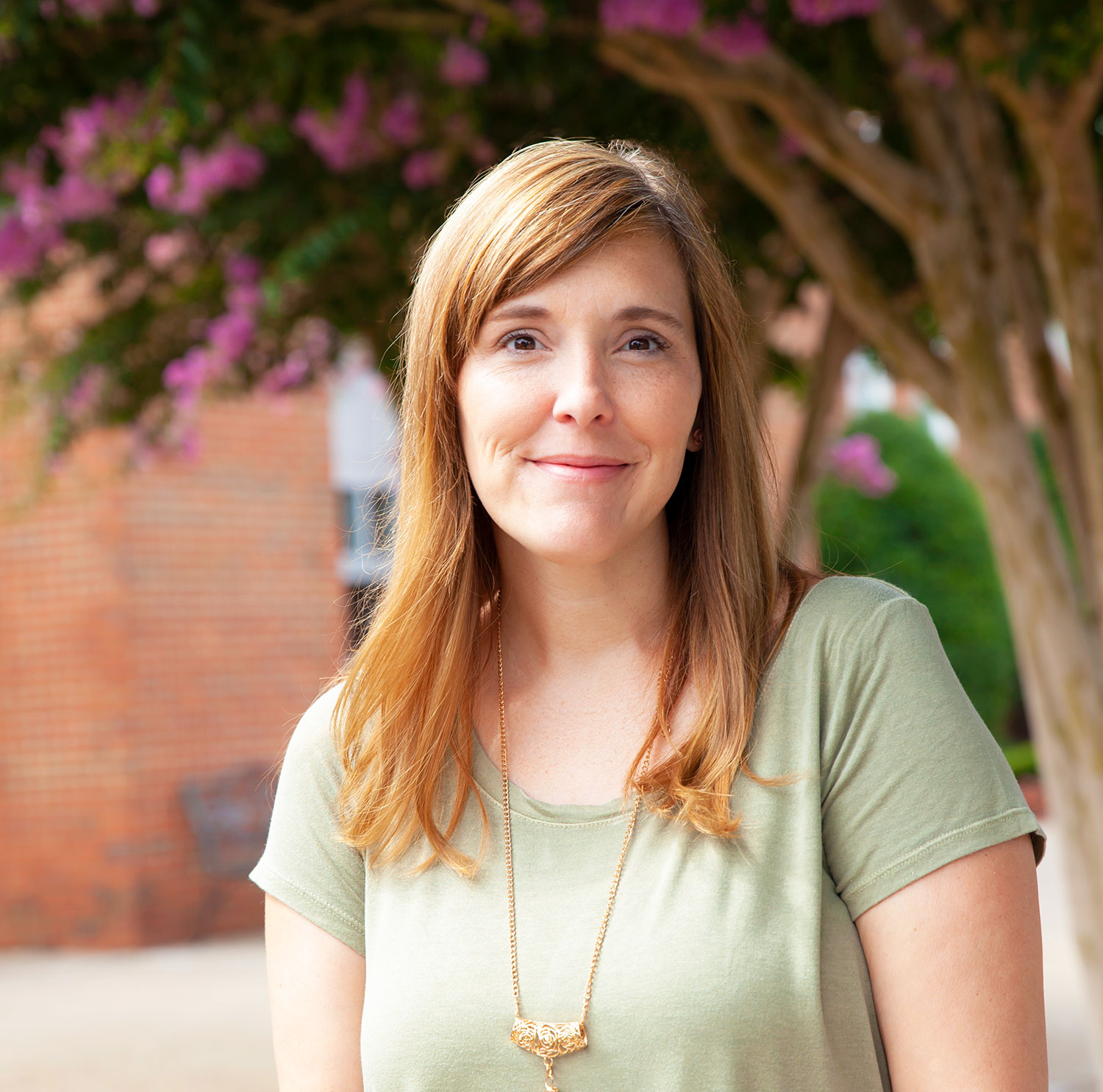 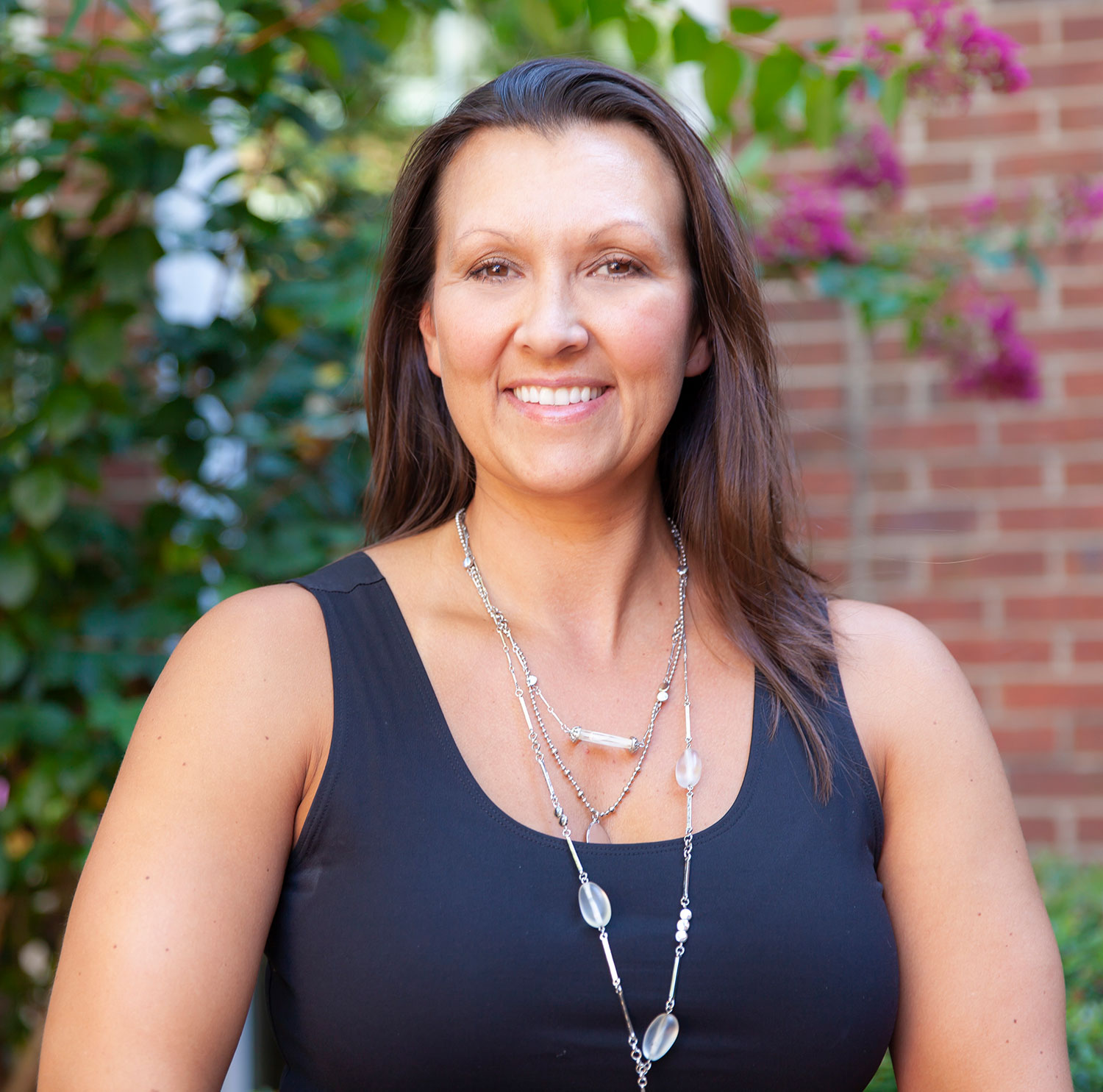 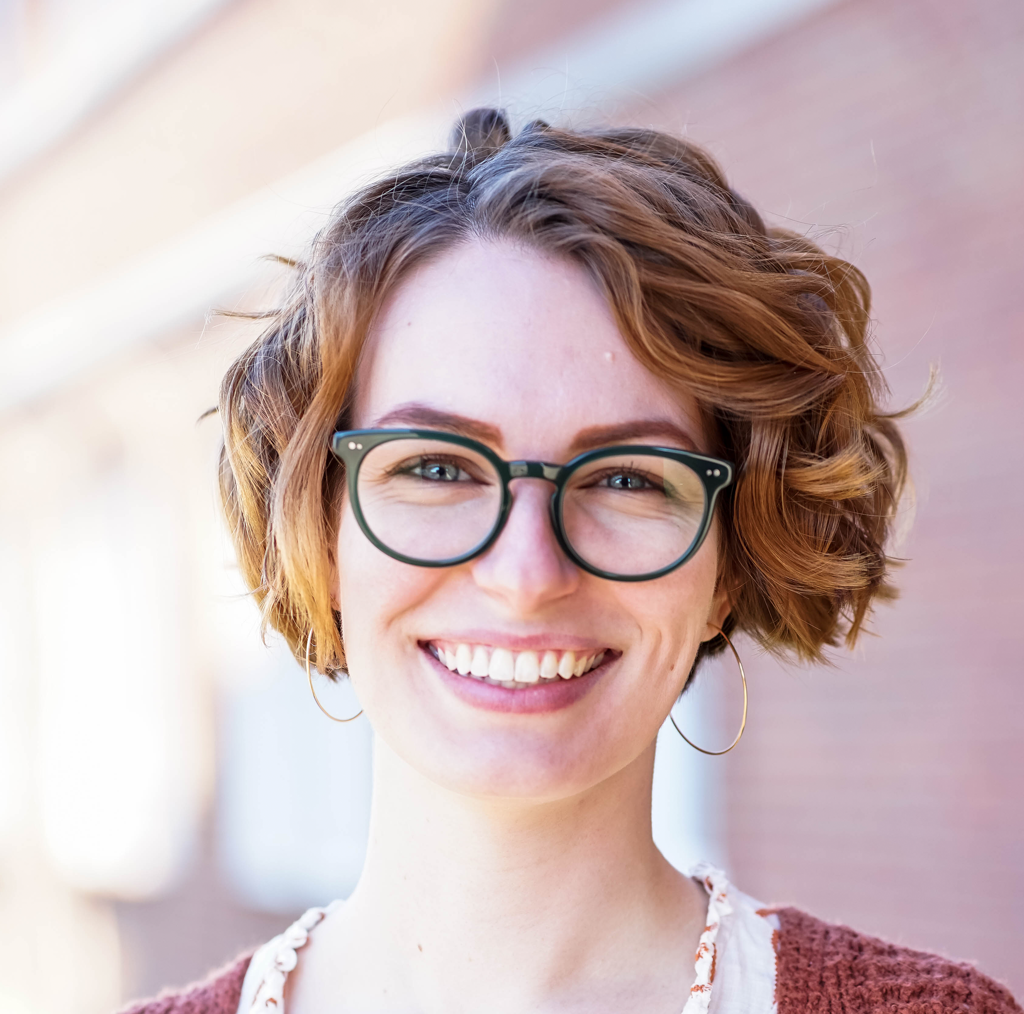 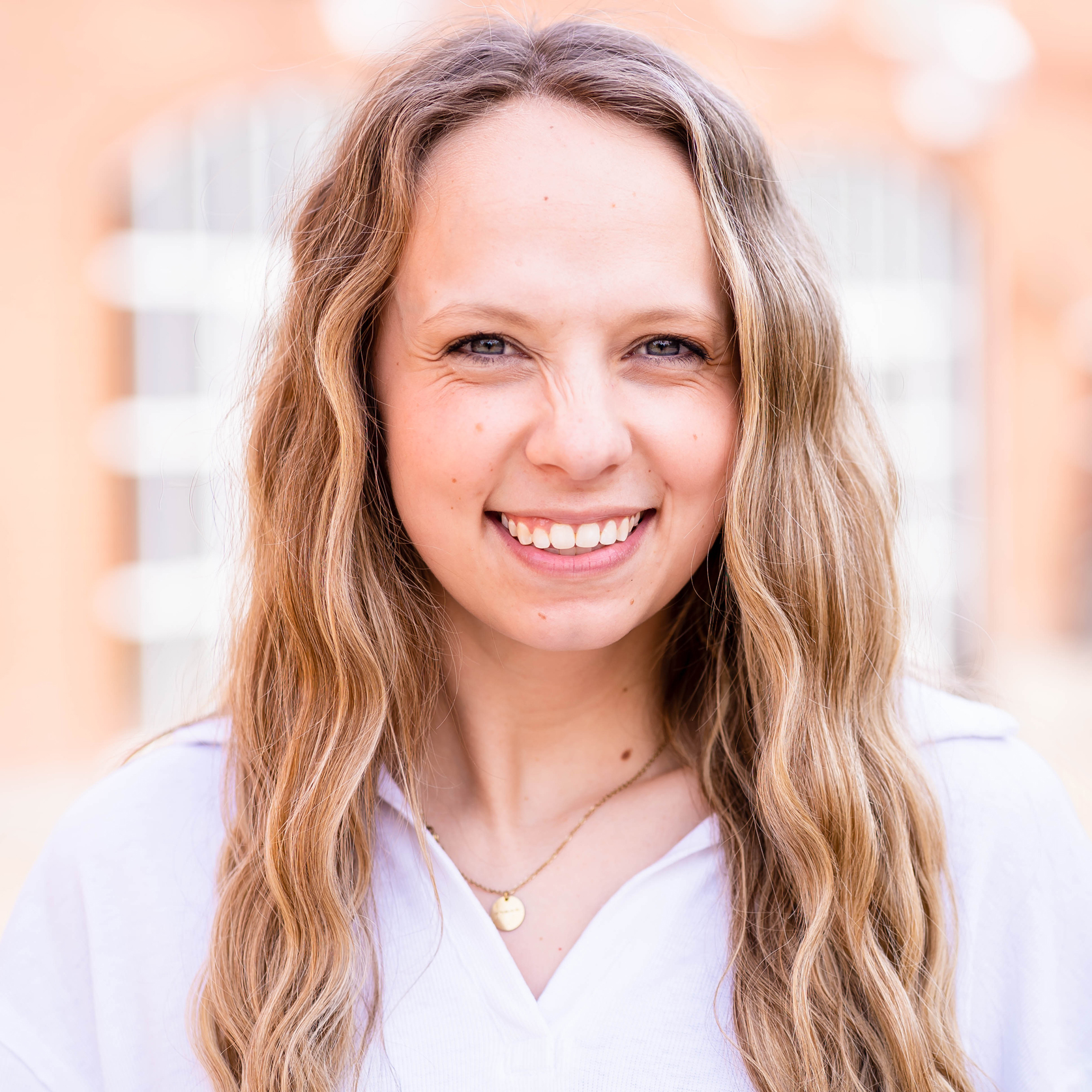 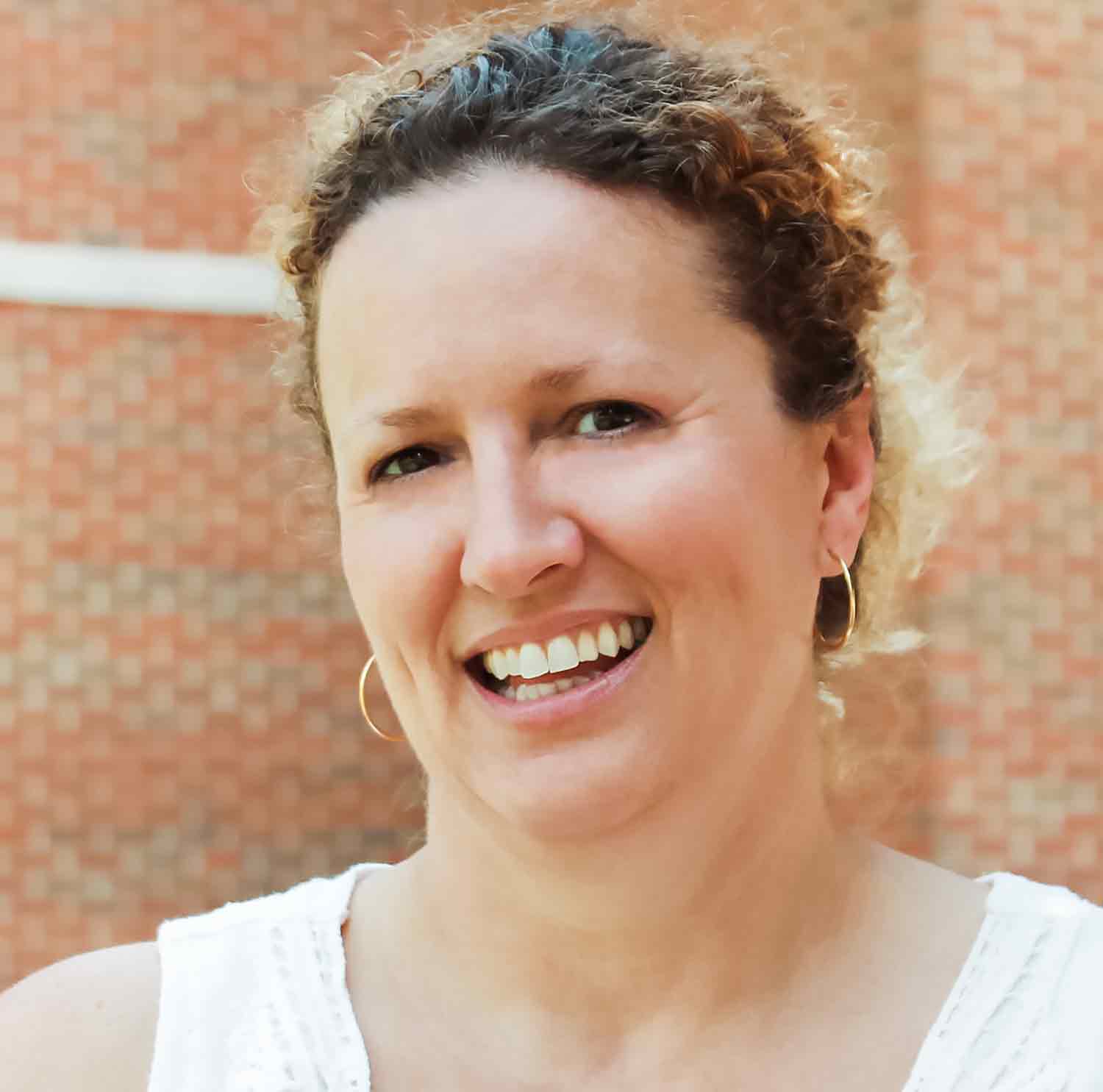 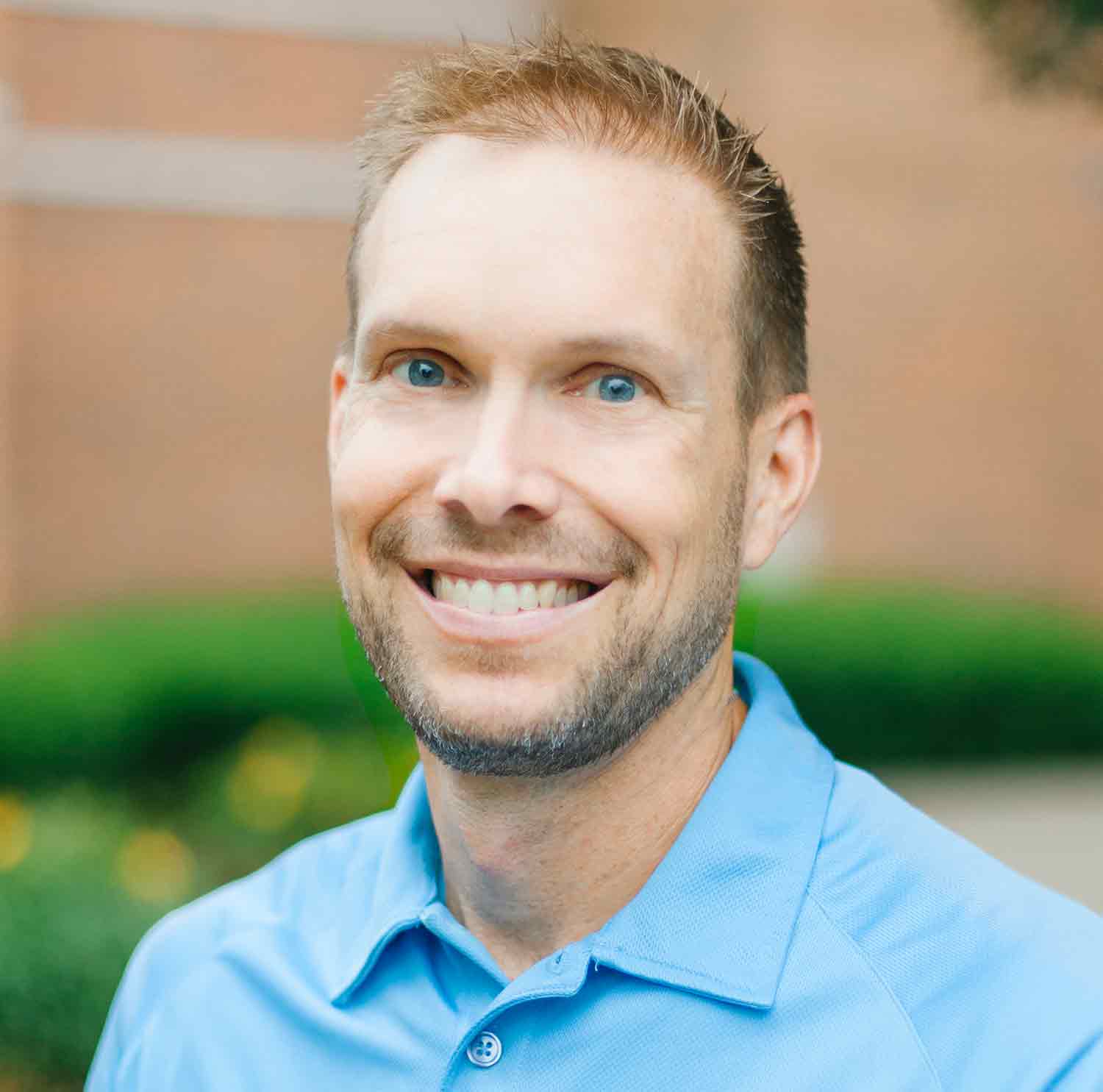 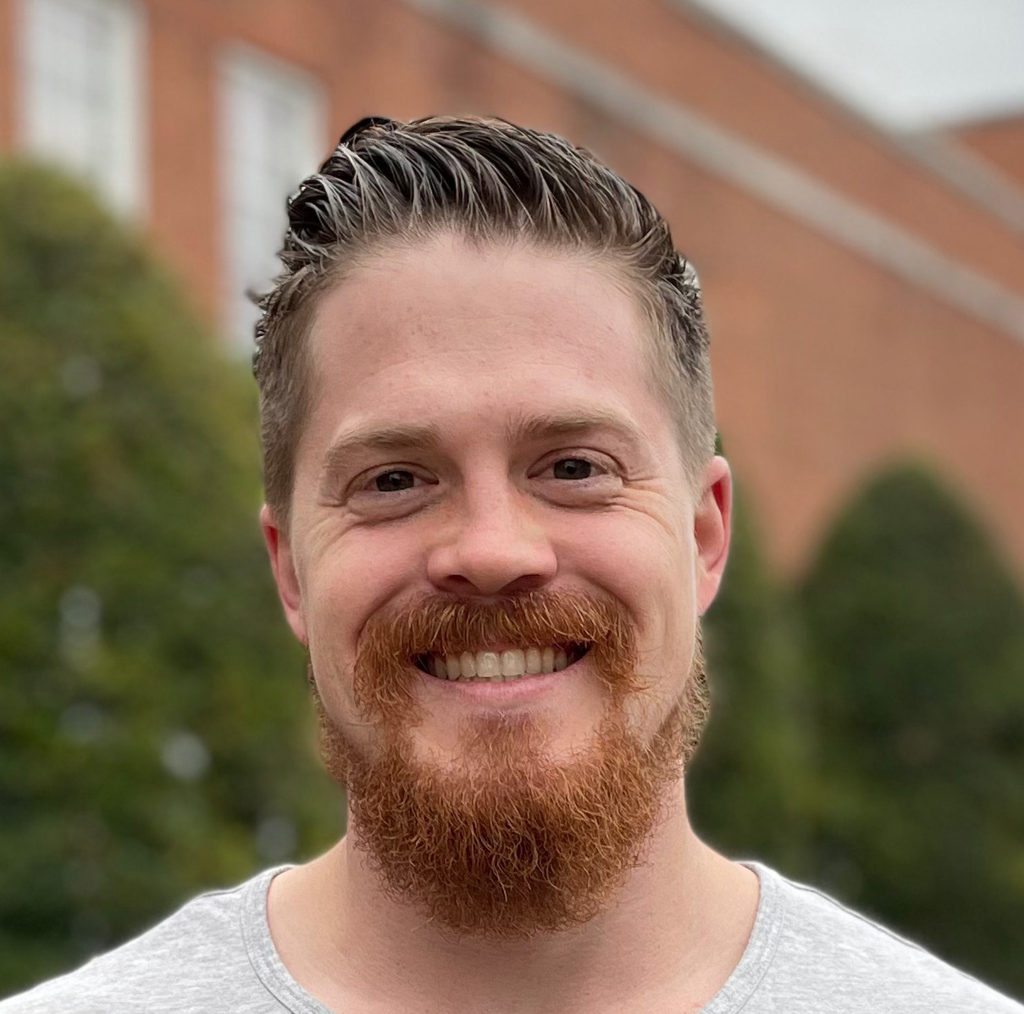 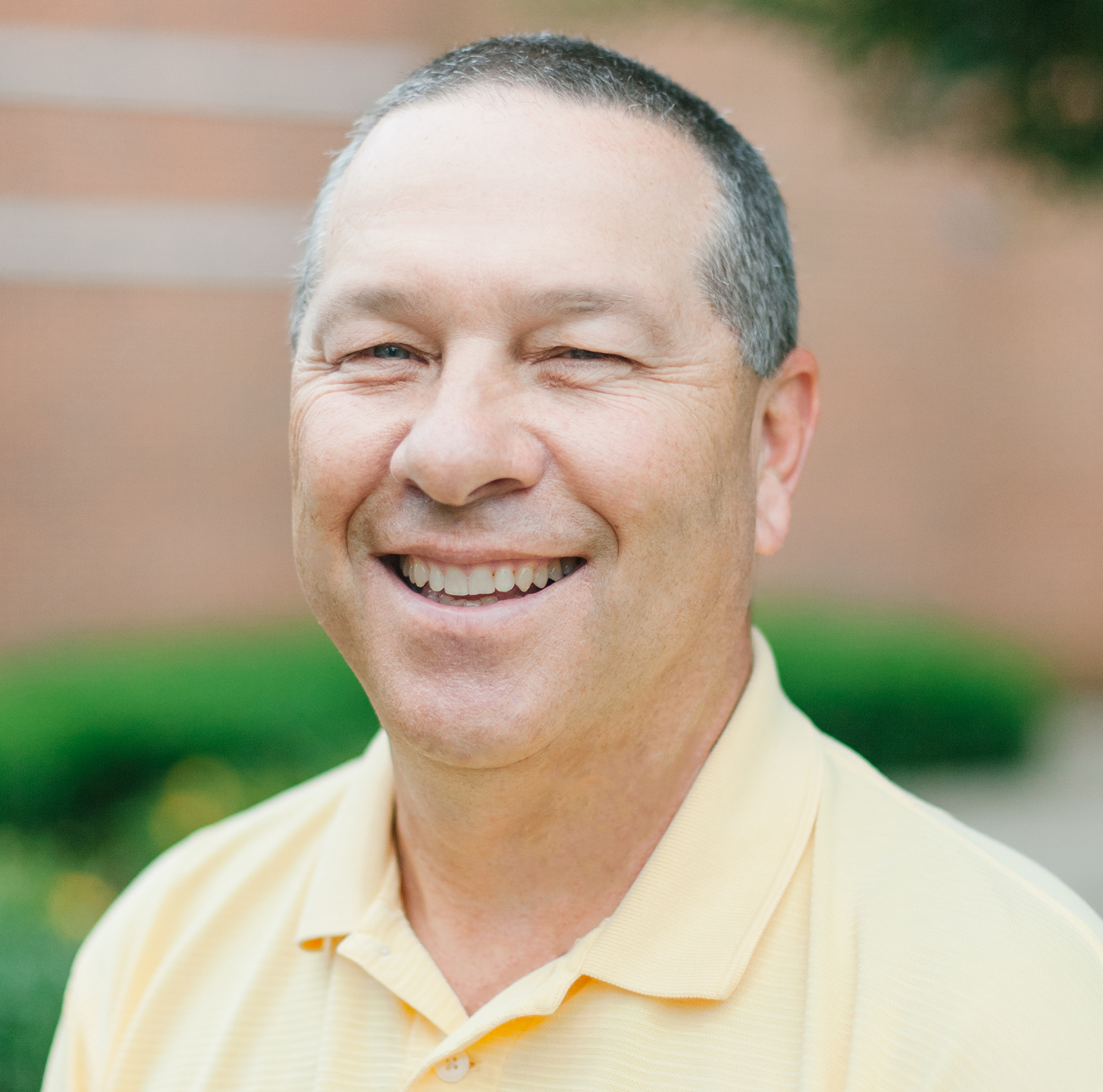 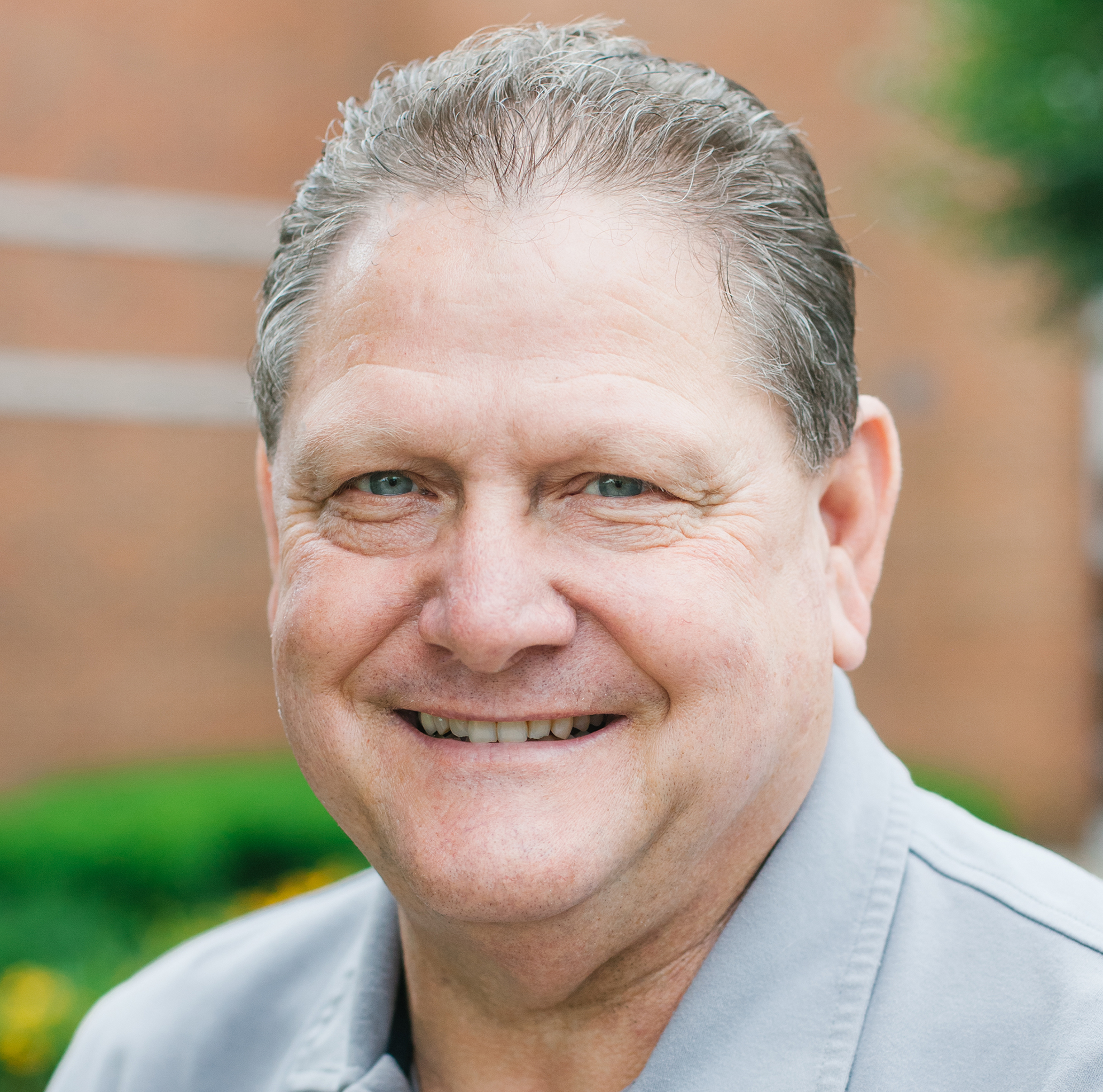