The Men’s Ministry at First Baptist exists to equip men of every generation into a closer walk with God, by empowering and training them to be spiritual leaders in their home, church, community, and workplace. 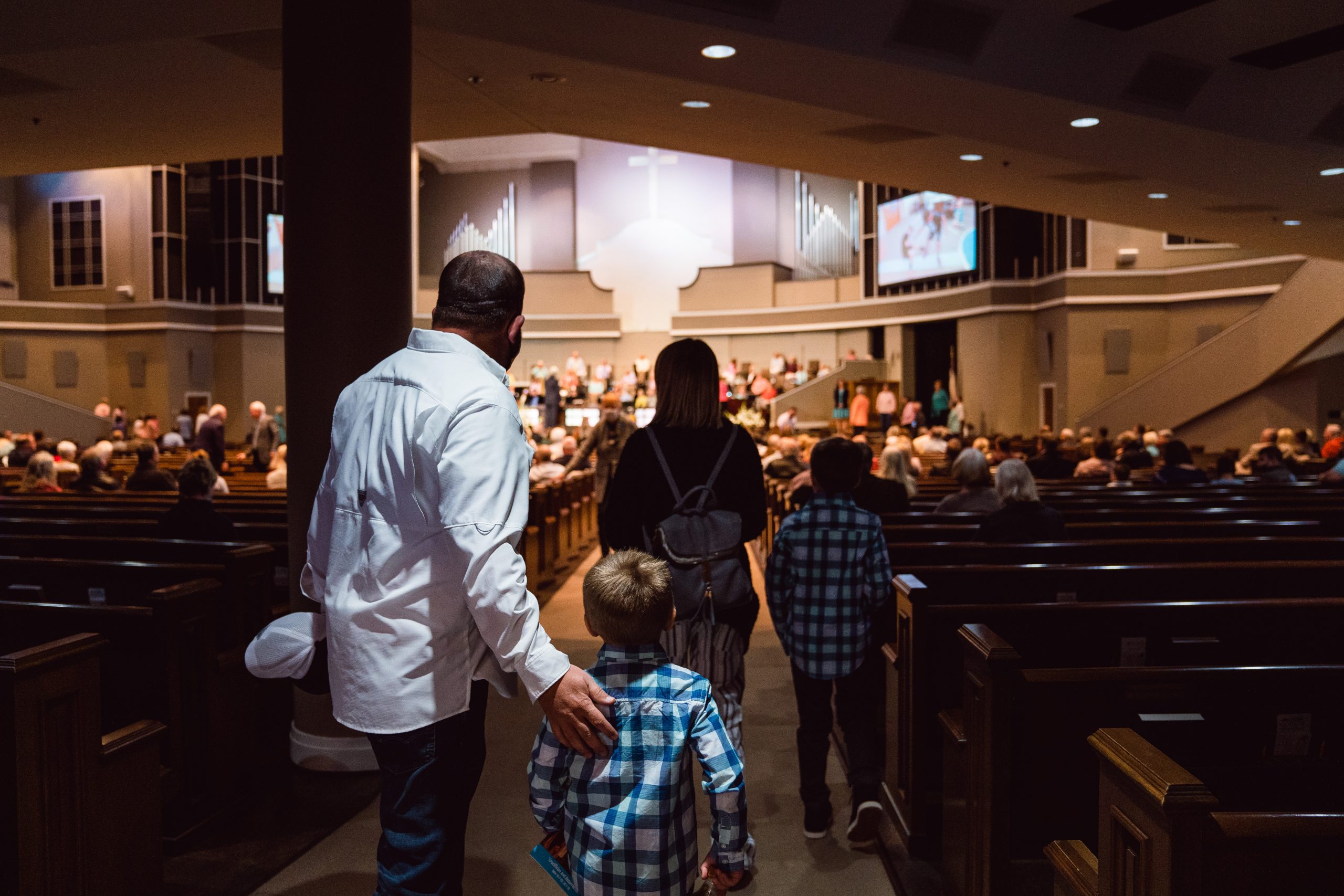 We provide various ways for you to build up others, meet vital needs, and express your God-given gifts and talents through our compassionate ministries and service projects. We believe that the body of Christ is stronger together, just as the whole body needs its parts. Our aim is to build a community of goldy men who are courageous defenders of the faith and sacrificial servants on mission for the Lord.

Group of single young men who study through the Bible and are currently in the Gospel of Luke.

Group of senior adult men who study through the Bible and are currently in the Gospel of Luke.

If you are looking for a Co-Ed Connect Group, or want to attend one with your spouse, check out our complete Connect Group list.

Bible study doesn’t just happen on Sunday morning. Get involved with one of our weekday classes.

Wednesdays at 10 am in room 1111 of the Weekley Building

This is a Bible study for men to dig in and study God’s word book by book.

This Bible study starts with a short video and then moves to live teaching, followed by large group discussion.

Saturdays at 7 am in room 1103 of the Hearthside Room.

This Bible study starts with a short video and then moves to live teaching, followed by small group discussion.

Our mission at BetterMan is to activate men’s lives to a “better” masculinity; one that lifts up others, builds up others, and gives life to others. This is the true masculinity God designed from the beginning for men to pursue. Our passion is to help men discover and implement that design by fostering a growing community of men who desire a better, more fulfilling life from our work, family, friends, marriages, and from our relationship with God.

Chris grew up in southern California, where he and his wife, Kristin, met in high school. After graduation, he joined the Marine Corps and came to know Christ while stationed at Camp Fuji, Japan. Upon leaving the Marine Corps, Chris returned to southern California, where he worked as a police officer, while also serving part-time as an associate pastor. He retired from the police department in 2018 and relocated to Sumner County. Chris has a Bachelor’s Degree in Theology, as well as a Master’s Degree in Executive Leadership from Liberty University. When not working, Chris enjoys hunting, fishing, and spending time on the lake with Kristin and their daughters, Kylie and Savannah.